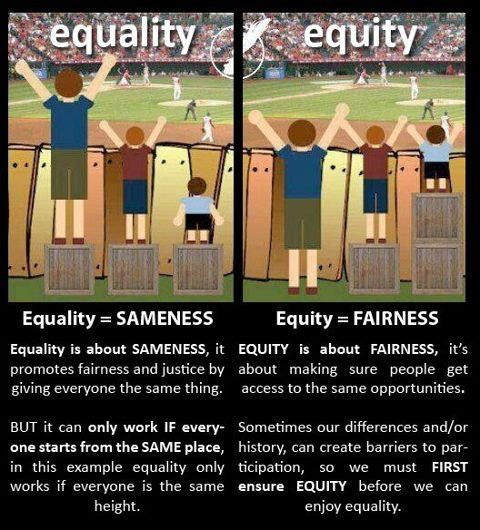 Puget Sound Sage advocates for a strong carbon pricing policy that re-invests revenue from a carbon-pricing mechanism (whether it be a cap and trade or a carbon tax) into targeted communities that need it the most. A cap and trade or a carbon tax offer both upsides and downsides for the environment and equity, which you can learn more abouthere. In Sage’s opinion, the merits of each policy comes down to how well it is implemented and whether or not there is a targeted approach to supporting people of color and people with lower incomes.

A targeted investment approach would create massive opportunity to:

We looked towards California’s policy SB 535 – which first commissioned a study to understand environmental hotspots in California. Based on the findings it then had community and policy experts work together to reinvest 25% of the revenue into smart investments that simultaneously address poverty and environmental challenges. This policy has resulted in the largest investment in environmental justice communities in the country. California has already moved millions of dollars to create green jobs, build affordable housing, build up transit centers and invest in clean trucks (which is vital for the health of communities living along heavily polluted truck routes).

How do we evaluate any carbon pricing policy? We start with equity and look towards investing in communities with the most need – but we should be clear about what equity means. This chart can be helpful to explain the difference. 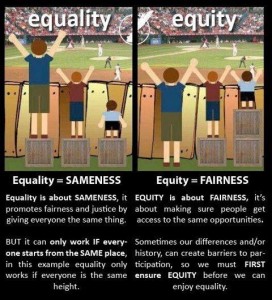 Carbon WA’s proposal is to tax carbon and use the revenues to 1) reduce the sales tax by 1%, 2) give tax breaks to specific industries, and 3) put the rest towards funding a working families tax rebate. On the surface, this seems like good policy. But let’s examine their approach through a social justice lens.

Ultimately, the core concept to Carbon WA’s carbon tax proposal is “revenue neutrality,” where we greatly increase tax on one thing (carbon) but reduce taxes on other things (general sales). The problem with this is what the revenue neutral approach is about giving everyone the same via a tax reduction. Even at a 1% lower sales tax, this policy solution does not address the severe regressivity of our state’s tax policy – people with lower income pay more in taxes in Washington than any state in the country.

To their credit, Carbon WA included a portion of the revenue to the Working Families Tax Rebate a good policy similar to the Earned Income Tax Credit that gives working families larger refunds at tax return time. However, this solution does not take into account the fact that some communities live in closer proximity to environmental degradation and thus bear worse consequences. In addition, it leaves out large swaths of people with low incomes: specifically, people who lack documents to work in this country, single people, and people on fixed incomes.

For the future of our planet and for the people already experiencing the consequences of climate change, any policy must reduce carbon pollution. A successful and socially just policy will include revenue investments that create good jobs, prepare our region for climate change and incorporate the needs and input of communities of color and communities with lower incomes. We believe Carbon WA’s revenue neutral approach falls short of this measure.