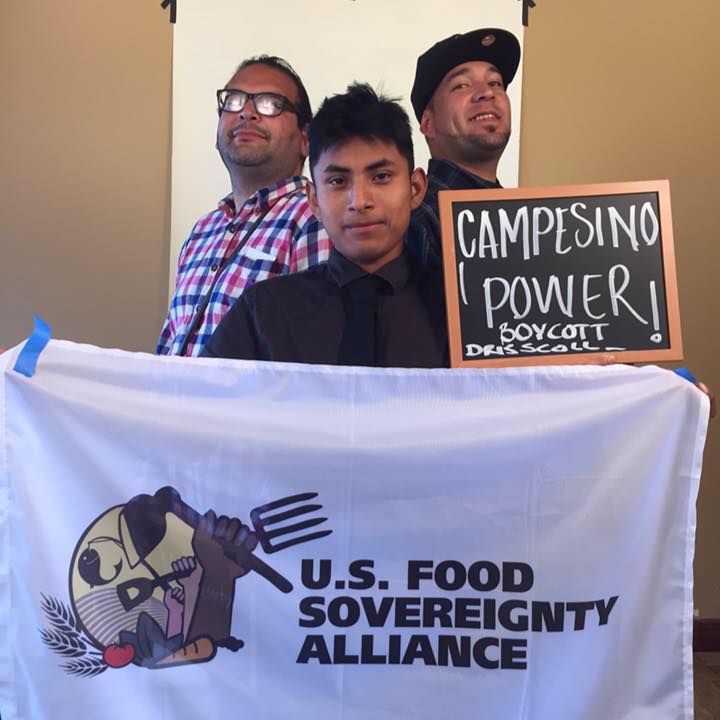 We at Community to Community (C2C) have been in solidarity with the Boycott Driscoll’s campaign led by Familias Unidas por la Justicia (FUJ) since 2013. We believe that movements are most successful when led by the most affected. It’s not often, if at all, we see a union that is led by indigenous people, FUJ union members are Mixteco and Triqui people and they are dramatically shifting the ways in which we think about farm worker organizing. We have learned from Cesar Chavez and the California farm workers’ strategies on winning contracts using the boycott and in WA State we are continuing that legacy. FUJ is making history not only in taking on a corporate giant but in the ways they have been able to educate people on the complexities of the food system. Through the boycott of Driscoll’s we are now able to see the dramatic shift that agriculture has been going through. Driscoll’s is an example of why we need a new food system. Apart from the tremendous amount of labor exploitation the fight against Driscoll’s is also about climate and environmental justice. 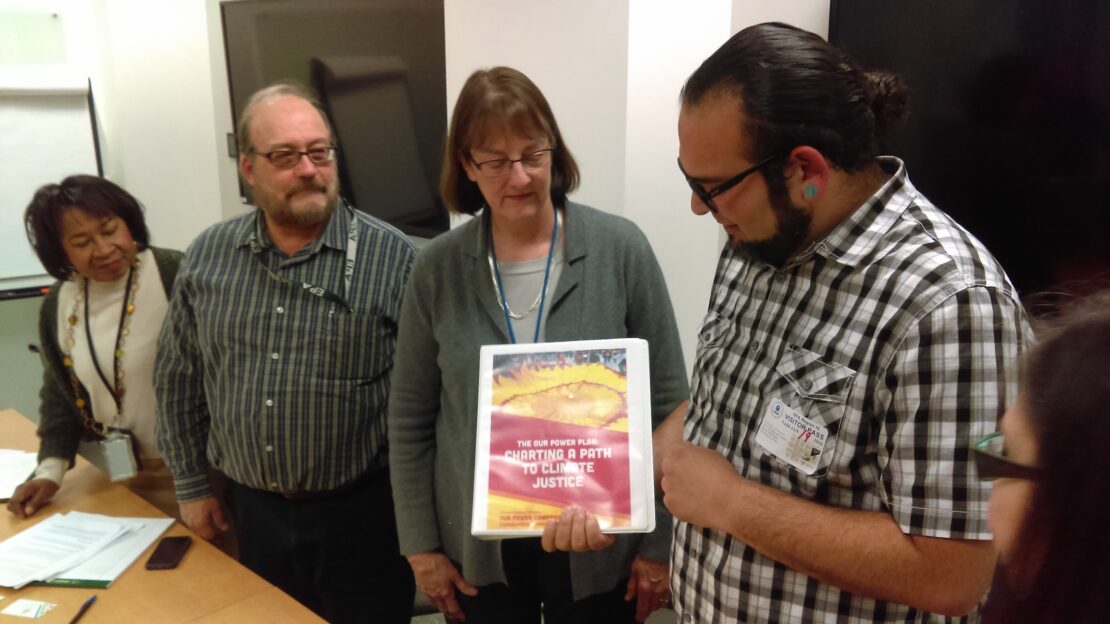 Our Power Plan Day of Action