Life is Cheap in Yakima County 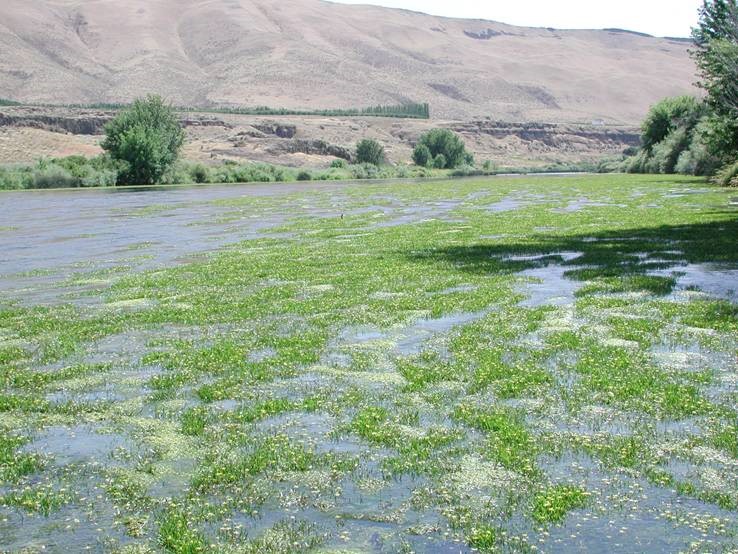 On November 6 it was a great pleasure to meet leaders from around the state at the Communities of Color for Climate Justice Summit. I was encouraged to hear from so many strong advocates for the environment and justice. Now I would like to share a little about my home, the Lower Yakima Valley, and pollution in the most productive agricultural region in Washington State.

We are productive because of irrigation. Rainfall in the Yakima Valley is about seven inches per year. In order to grow all the fruits, vegetables, grapes and grains that everyone loves and needs farmers must add over thirty inches of irrigation water. Water from the rivers and streams is 400% over allocated and yet, people are breaking new ground, adding more land to a system that cannot deliver enough water. There was a drought here in 2005. The Department of Ecology allowed farmers to drill emergency wells in order to water their crops. With another, more severe drought in 2015 the emergency wells were re-activated. Some were found dry and had to be deepened. The water table is dropping. (Prengaman, 2015: Ely, Bachmann & Vaccaro, 2011)

Instream flows for fish suffer while irrigation runoff makes the Lower Yakima River the second most polluted in the state. (The Spokane River is arguably worse due to PCBs.) The Yakima River still receives runoff DDT that was applied to the fields decades ago. In spite of major improvements to drainage systems, large amounts of phosphorous and nitrogen from cropland feed into the river and lead to eutrophication, one of many signs of global warming.  (Roza-Sunnyside Joint Board of Control, 2009).

Life for the Yakama people is intimately connected to fish and the river. Native people believe that human life will cease if the salmon no longer return to spawn. Today, health experts advise pregnant women to limit their intake of fish from the Yakima and Columbia Rivers. Bottom fish in the Lower Yakima River are considered unsafe for human consumption. (WA State Dept. of Ecology, 2015b).

Due to a strange interpretation of a 1945 Washington State water law, farmers in our state can withdraw as much groundwater as they need to feed livestock, no matter what. Seventy years ago lawmakers had no idea that there would be thousands of cows maintained year round on small acreages in concentrated animal feeding operations (CAFOs). Nevertheless, the law still stands and dairies in the Yakima Valley withdraw millions of gallons of pure water every day from the deep aquifers while they pollute the shallow aquifers that people use for domestic purposes. (WA Department of Ecology, 2012).

One of the bacterial diseases with a known connection to the dairy industry is Campylobacter jejuni, the leading cause of diarrhea. The bacteria live in cattle without harming the animals. Infection is spread to people by contact, by air and water. Rates for Campylobacter in the Lower Yakima Valley are about four times higher than the state average. In one community that is surrounded by dairies the rate has been up to twenty five times higher. (Davis, 2013; WA State Dept. of Health).

The official answer to ground and surface water pollution due to dairies is the WSDA Dairy Nutrient Management Program. Dairymen are mandated to create nutrient (manure) management plans designed to prevent pollution from the large amounts of waste created by high producing dairy cows. 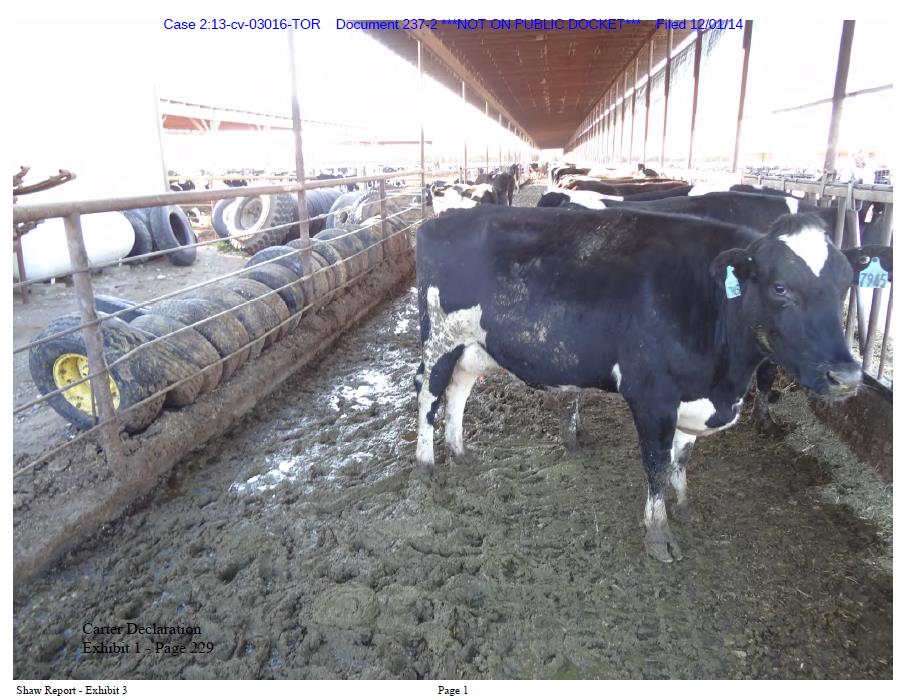 In 2015 a federal judge found that putting more manure on fields than the crops can use is mismanagement of solid waste and leads to pollution of the groundwater. Cow Palace Dairy, one of the better managed dairies in the area, lost this landmark case because they ignored their own nutrient management plans. They promised to protect the environment and public health using best available science and they did not. (Tebbutt Law, 2015).

There are about 120,000 milk cows in a 512 square mile area in the Lower Yakima Valley. Each cow produces the same amount of waste as 23 adult humans. This means that we have the equivalent of 3 million people with no sewage system. The adverse consequences are well documented. (Paulot & Jacob, 2014; PEW Commission 2008; American Public Health Association, 2003; National Association for Local Boards of Health, 2010).

If dairies were factories they would have to report these emissions. Ammonia directly contributes to formation of fine particulate matter that is associated with increases in pre-term birth, myocardial infarction and lung disease. Yakima County has some of the highest rates in the state for all three. (Washington State Tracking Network, n.d.)

This is a health hazard to the people who live in the valley and it is not experienced anywhere else in the state. This is an Environmental Justice issue. This is a global warming issue related to huge increases in reactive nitrogen. (Sutton, et al, 2011; Dubrovsky et al, 2010; Tomich et al, 2012).

If this alarms you, as it should, please support efforts to re-write the WA State Stock Watering Law, RCW 90.44.050, when they surface. Please study the current work that the Washington State Department is doing to create an effective National Pollutant Discharge Elimination System (NPDES) Permit for CAFOs and send comments that highlight the impact of pollution from animal agriculture on global warming and climate change. (WA DOE, 2015). Please support efforts to mandate air monitoring for ammonia in our state.

National Association of Local Boards of Health (2010) Understanding Concentrated Animal Feeding Operations and Their Impact on Communities. Retrieved from http://www.cdc.gov/nceh/ehs/Docs/Understanding_CAFOs_NALBOH.pdf