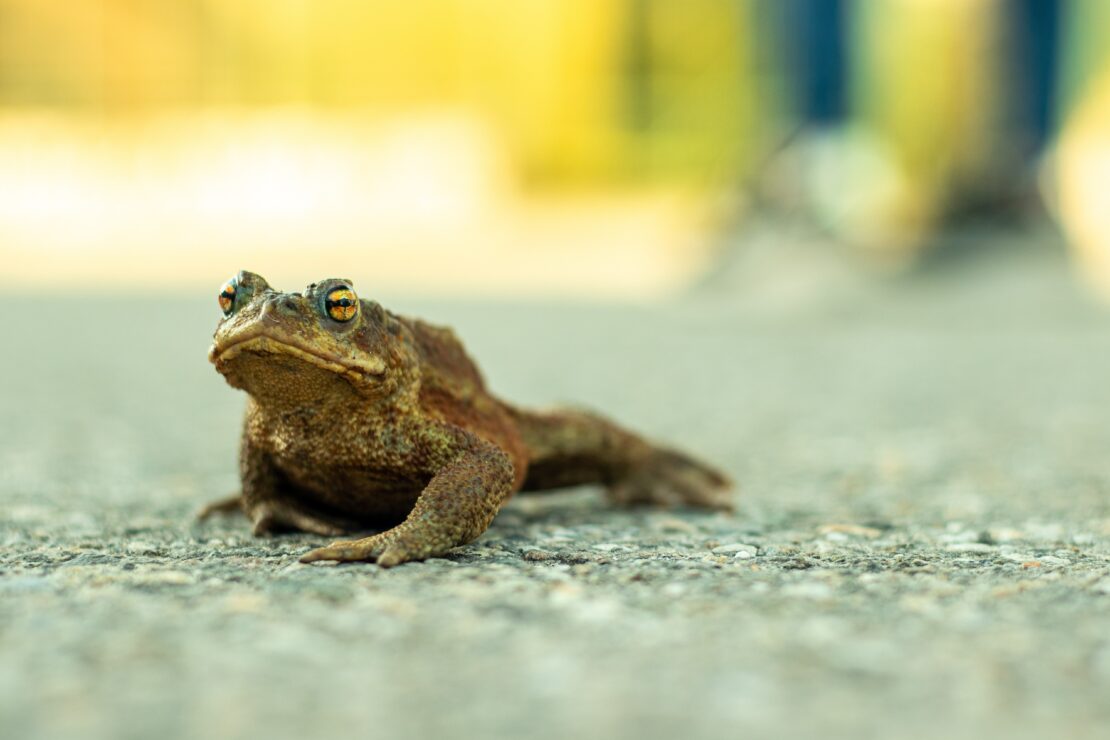 This week, the Senate transportation committee put out their 16-year $17B transportation package. Front and Centered and Disability Rights Washington had asked the legislature to make at least a 50% down payment towards the more than $25B in transit needs and nearly $10B in walk, bike and ADA needed to cover the generations of under-investment in basic mobility. 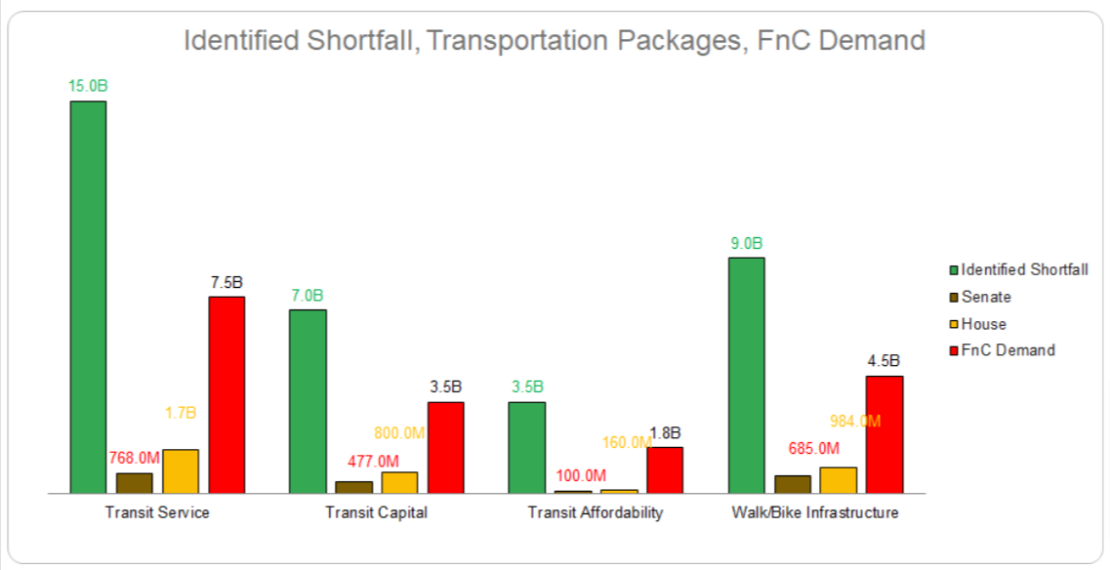 Instead, the Senate’s package ponied up a meager $1.3B for transit all across the state and less than a billion dollars for active transportation. To add insult to injury, the Senate proposes to spend over $1B of funds from new sources like a new carbon fee which are technically free from the restrictions applied to the gas tax, on highways. In other words, spending carbon money to make more carbon.

Remember the amusement park rides from when you were a kid? You ‘steered’ while the unseen tracks below took the buggy to the end of the ride no matter what you did. That is how structural racism works. There’s a big show of inclusion and input but the result is the same every time. When it comes to transportation here in Washington State, the Jim Crow era policies from nearly 80 years ago laid down the tracks for our buggy ride.

That’s bad news for the triple challenge we are facing on the climate crisis, racial injustice, and an epidemic of pedestrian deaths on our roadways.

How did we get on this ride anyway? And how do we get off?

Back in 1944, an amendment to the state constitution prohibited the use of gas tax dollars for anything but highways. This seemingly innocent rule — why shouldn’t the gas tax go to build roads — has a malevolent backstory. At the same time that banks and the federal government were using redlining policies to bar real estate investments in Black and Brown neighborhoods, highway lockboxes like the 18th amendment were paving the way for white flight by building freeways to race restricted subdivisions while starving inner-city transit systems and small towns of funds they needed.

Redlining with its nakedly racist garb eventually went out of fashion, in name if not in practice. Redlining on wheels, however, donned the cloak of fiscal rectitude and leached into the very bones of our state constitution. Once there it would not be denied; shaping and warping our lives. The most affected, as always, were Black and Brown people whose neighborhoods were bisected by freeways destroying thriving communities and exposing generations to pollution.

Visit South Park in Seattle if you want to see the damage that transportation dollars compressed into the single nozzle of freeways can do. This small, mostly people of color neighborhood is bounded by highways on four sides AND sliced diagonally by a redundant spur of highway 99.

But while communities of color are over-represented in terms of exposure to pollution and pedestrian deaths, the impacts of bad decision-making on transportation affect us all.

The current Senate transportation package has some glaring examples of the legislature’s inability to course-correct which will end up costing everyone dearly. But none starker than the situation in Snohomish county. Between infrequent routes and missed connections, a 20-minute transit ride in Everett can often take over two hours. And that was before Sunday service was cut altogether during the pandemic. People who live in Lake Stevens, a nearby suburb, have few options beyond driving to Everett where most jobs are concentrated.

Not far from Everett station a lovely little stretch of highway known as the US 2 Trestle Bridge carries 3,600 vehicle trips an hour on a typical weekday morning. A minor engineering marvel, the type we are so accustomed to driving over every day without a thought, the Trestle Bridge spans 2.5 miles over the Snohomish river zooming across the Ebby Island estuary on concrete posts, therefore the ‘trestle’ in the name. This little workhorse is in surprisingly good health — WSDOT predicts that it will have to be replaced eventually in 2045. They also say that widening it will cause more congestion than it has today.

So in the Everett and Lake Stevens area, you have transit leaving people stranded today and a little wiggle of highway that is decidedly not failing. Guess which of these merited nearly a BILLION DOLLARS in the house and senate transportation packages. Hint: it wasn’t the bus.

On Mr. Toad’s Ride, it turns out, there is only one destination: more roads, more pollution, less freedom, less safety. This is just another example of how our transportation system is laced with the poison of structural racism — policies that strand entire communities, making it more difficult for Black, brown, and low-income people to get to school and work while at the same time, just a few steps away, pour a billion dollars into a project that makes it look like white suburban communities are getting a faster commute to office jobs downtown, but in fact, actually will make their drive-alone commute worse!

Imagine the good we could do if we make decisions about transportation spending based on today’s needs and values. In Everett, we could convert all buses to electric and double frequencies every day to 15-minutes for over 20 years. Community Transit could expand service to Lake Stevens and offer reliable, high-quality commutes to Everrett and beyond. These would expand freedom for people and take real steps to reduce air pollution and greenhouse gases in the area. All for less than the price of a highway replacement that literally will help no one.

But this is only possible if we get rid of the racist and wasteful 18th amendment. Our communities, our air, and our economy deserve it. Let’s get off Mr. Toad’s Highway Ride once and for all.

Right now we need to tell the Senate and House to invest in community priorities to shore up transit, start the work to ensure Washingtonians in big cities and small towns have access to frequent transit and safe walking and rolling routes to schools, parks, and transit stops. The first step is to direct any funds from new, unrestricted sources to these uses that address our climate, racial justice, and pedestrian safety crisis. No carbon money to make more carbon.