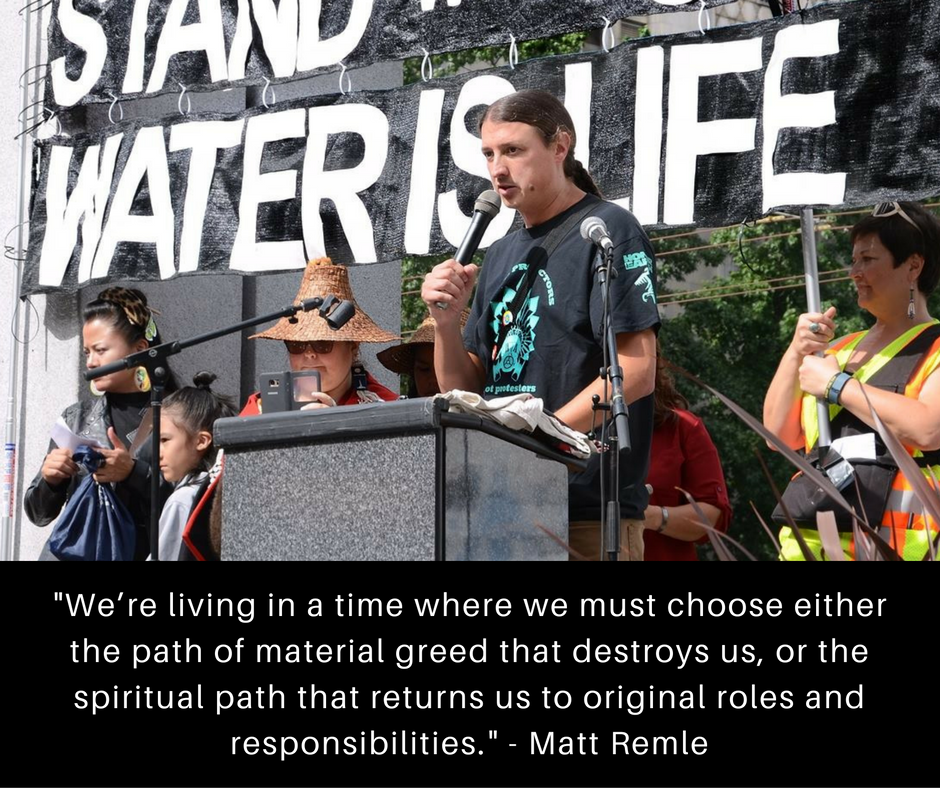 Matt supports the fight against the Dakota Access Pipeline at Standing Rock in Seattle. 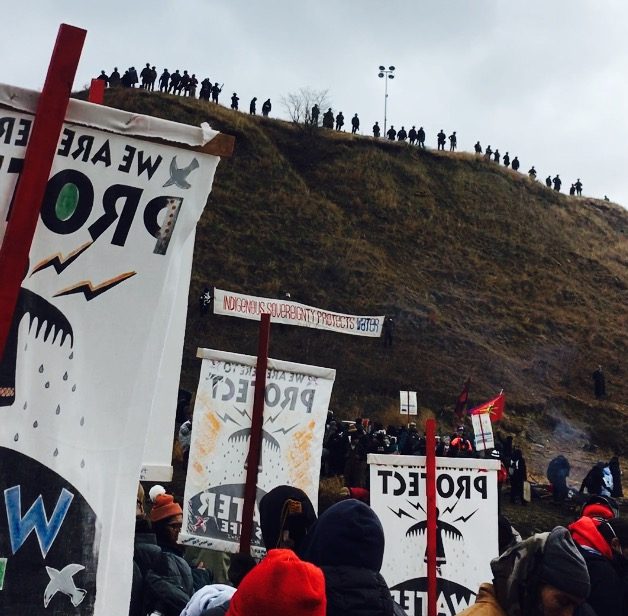 What can’t be seen: A reportback from Standing Rock

At Standing Rock we were told there is only one way to be present – “be useful.” 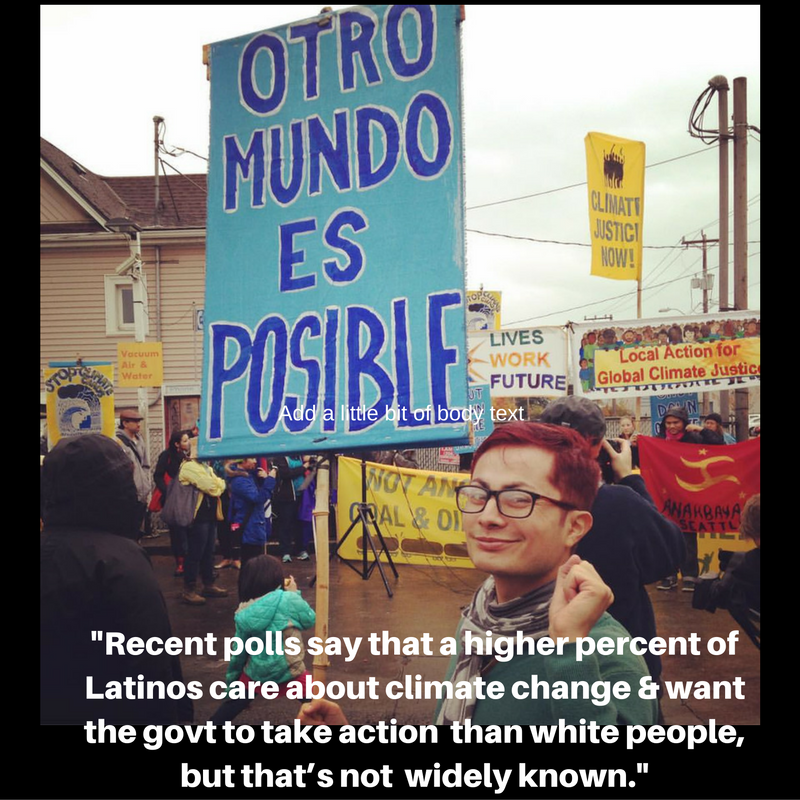 Seeing that movement that was being led by Indigenous people 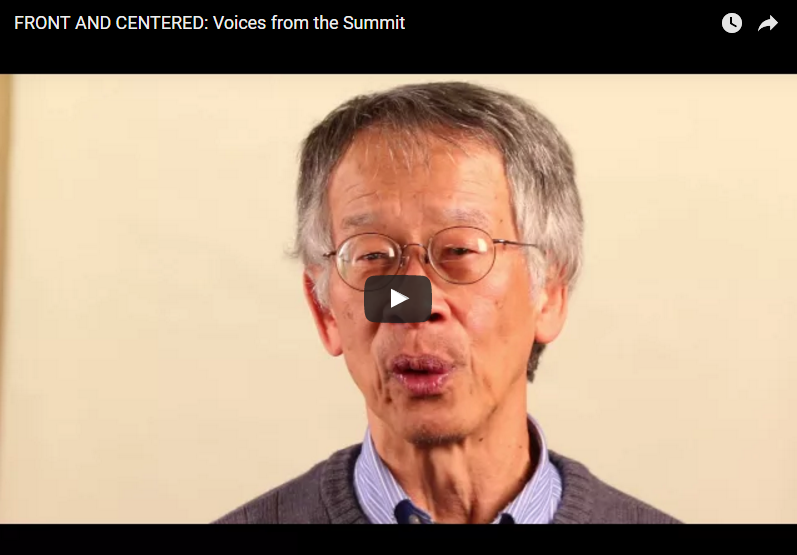 Voices from the Summit (Video) 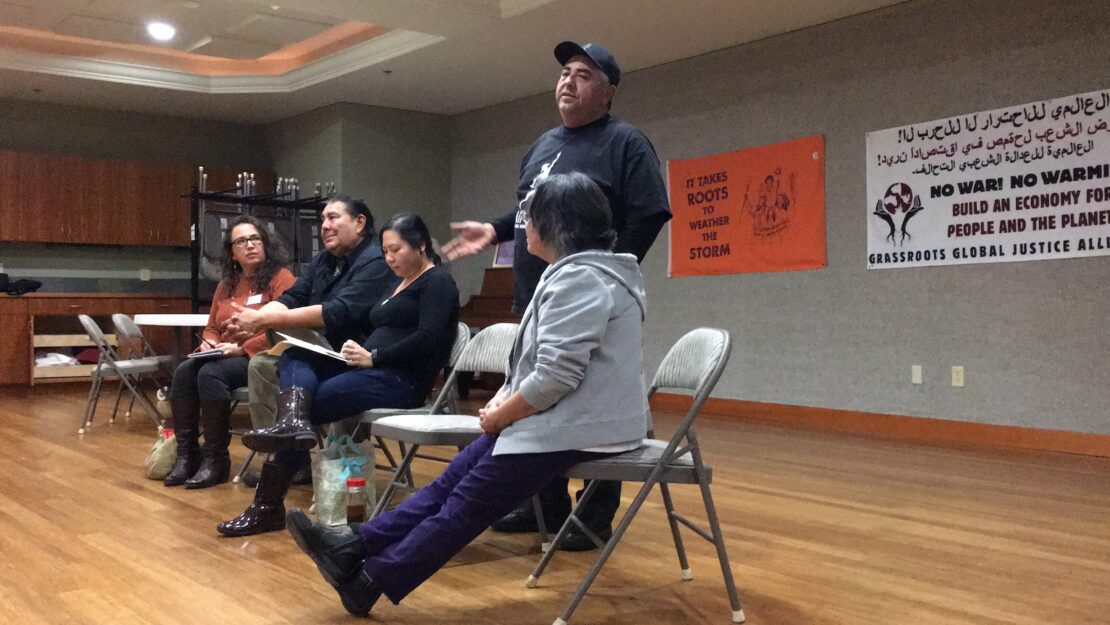 Conversations on Just Transition and COP21

In August 2015, grassroots communities of color came together in Bellingham at the first Just Transition Assembly in our region. We explored the framework of a Just Transition, one that re-imagines a just and sustaining world as we transition away from the systems of capitalism and fossil fuel economies.

People who can’t afford to leave could end up paying more for public services in already-impoverished areas. “We’re the ones that do hurt because everybody’s surrounded by it,” Karen Sutherland, a mother of two whose husband works as a mechanic at a nearby orchard, tells me. “There’s poor-poor,” she says, as if to acknowledge that there are people who have it worse. “But we’re poor, you know? And we’re not medium, and we’re not rich.” Sutherland, a member of the Splatsin First Nation, lives in Brewster, one of the towns heavily impacted by Carlton last year.