When We Lead: Grassroots Organizing and A Voting Rights Case in Yakima 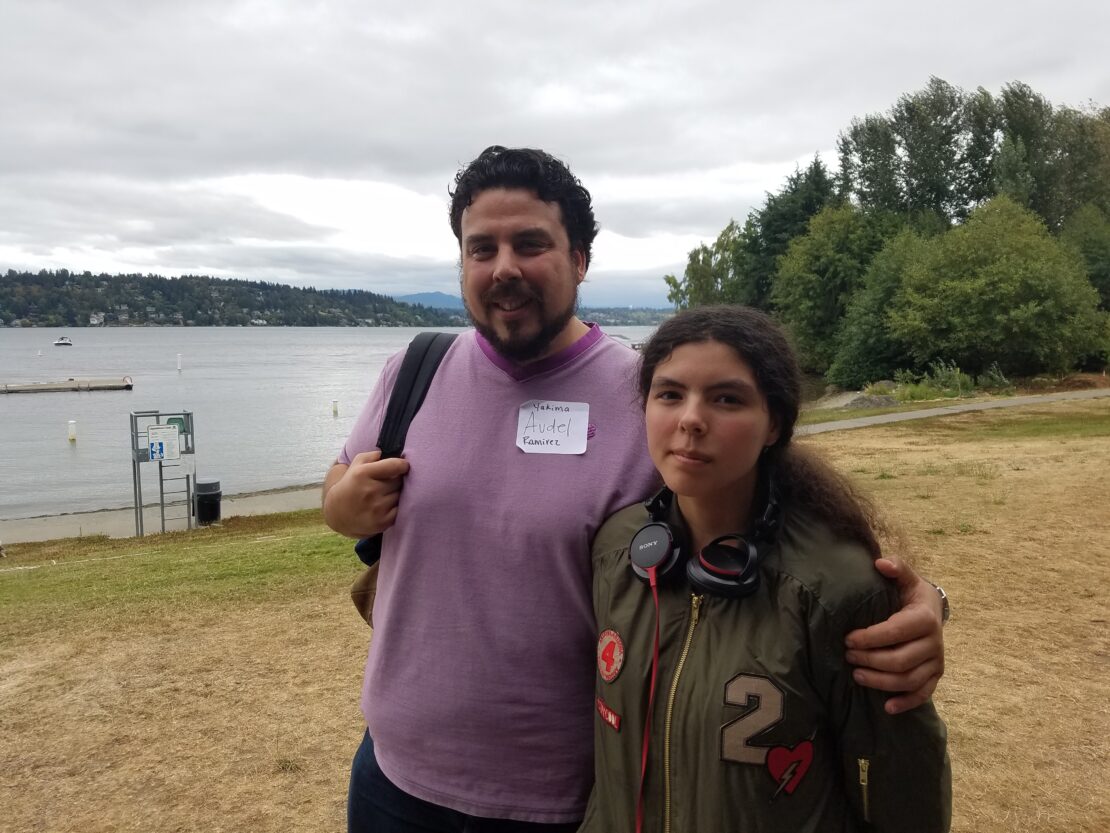 Last year, for the first time in its history, the City of Yakima elected not just one, but three Latinas to city council. It was the result of countless hours of organizing and get-out-the-vote efforts by OneAmerica, grassroots community members, and other organizations.

This victory was made possible by a federal Voting Rights Act lawsuit brought by the ACLU on behalf of Yakima residents that challenged the City’s previous election system for discriminating against its Latinx residents.  Until 2015 Yakima had an at-large city council system, where the entire city votes for all city council seats. Because of this, Yakima did not elect any Latinxs to city council, despite 40% of Yakima’s population being Latinx. Yakima was forced by the courts to move to a district-based system that splits the city into districts.

Latinx representation on Yakima City Council has brought new attention to long neglected issues important to Yakima’s lower income, Latinx communities.  Residents of predominantly Latinx east Yakima have gotten a new sense of power, and are now holding the city accountable for long-delayed investments in their neighborhoods.  As a result of unprecedented turn-out by Latinx community members to City Council hearings, the City of Yakima adopted a policy earlier this year to translate documents and provide interpretation in Spanish – a small, but important step in asserting basic principles of civic engagement and democracy.

Yakima’s Latinx-majority 1st and 2nd districts have been neglected by the City’s infrastructure investments. Many community streets lack streetlamps, which are a basic safety feature. Children in these communities often have to travel miles to different parts of the city in order to play in a park. Many community roads, sidewalks, houses and municipal buildings are in disrepair.

In an application for federal funding, the City found that of Yakima residents earning between 30 and 50 percent of the Area Median Income, fewer than 30 percent of Latinx had decent housing, compared with 63.4 percent of whites. However, the same document dismisses the need for targeted investments to reduce these disparities, opting instead for approaches, like non-targeted financial literacy programs that fail to address racial disparities.

Many of these tensions came to a head around a proposed plaza in Downtown Yakima, for which the city would pay $3 million. With historic under-investment in Yakima’s majority Latinx neighborhoods, OneAmerica members who organized in support of the newly elected council members from these communities spoke out against what appeared to be yet another example of a city investment bring prioritized ahead of needed neighborhood investments.

These and other issues are being explored by a six-month “equity study” spurred by city council testimony from OneAmerica member Jorge Alvarez. Speaking on behalf of the majority-Latinx community on the east side of Yakima, Alvarez asserted the community’s right to a safe and clean environment. He said the community has seen Yakima make improvements to affluent neighborhoods while turning a blind eye to the lack of investment in East Yakima.

As a result of Alvarez’s testimony, a growing base of organized community residents, and the hard work of the City’s first elected Latina councilmembers, Yakima is for the first time examining the racial and social inequities that have harmed the City’s lower income, Latinx communities, and its progress.

PrevPreviousWhen We Lead: Voting with Language Access in AAPI Communities
NextVoters​ ​Reject​ ​I-732,​ ​‘Revenue-Neutral’​ ​Approach​ ​to​ ​a​ ​Carbon​ ​TaxNext