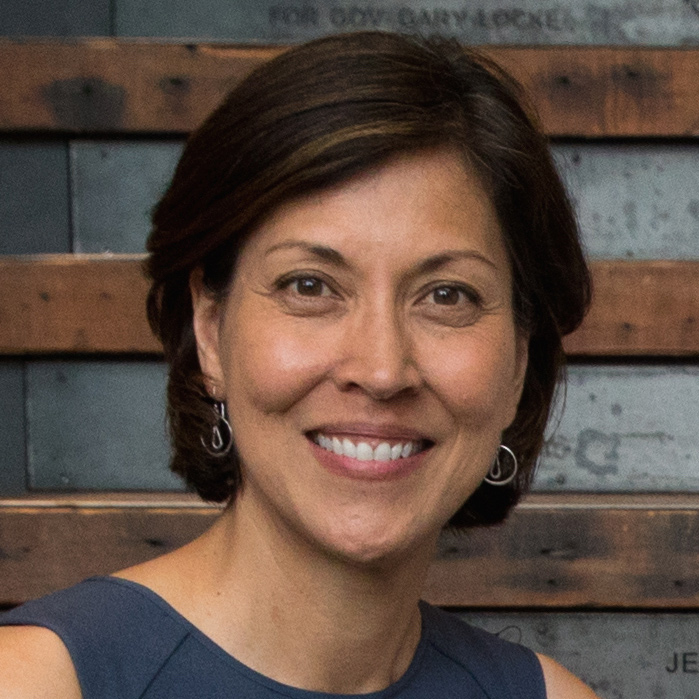 Aiko has over 25 years of experience working on public policy issues and campaigns around the US on poverty, inequality, consumer protection and conservation, as well as running state and federal partisan campaigns. She is the founding director of Front & Centered, a position she held for 5 years, during which she served as the Co-Chair of the Alliance for Jobs & Clean Energy which developed and led the groundbreaking 2018 climate justice ballot measure. Prior to her work on climate and environmental policy, Aiko was on the faculty at the University of Washington. 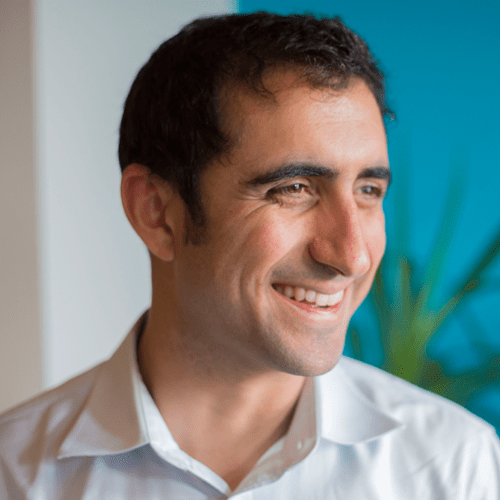 Brady Piñero Walkinshaw is the CEO of Grist.org, a leading national environmental media organization dedicated to the story of a more just, sustainable future. Brady served two terms in the Washington State Legislature and was previously at the Bill & Melinda Gates Foundation. He serves on a number of national and local non-profit and start-up boards, including Progress Alliance, United Way, Latino Victory Project, and others. Brady is a Fulbright Scholar and a graduate of Princeton University, where he served on the board of trustees. He lives in Seattle with his husband, Micah, a marine biologist for the State of Washington. 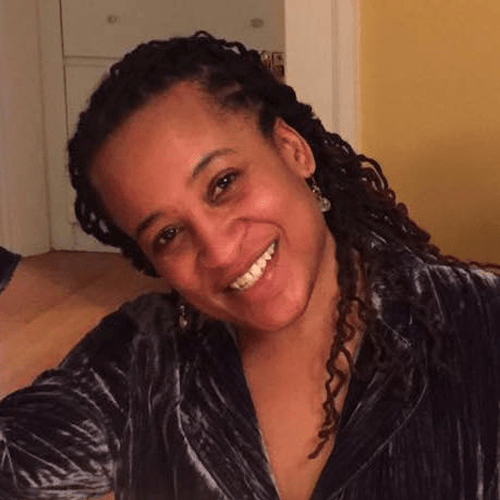 Cynthia is the principal and CEO at Civis Consulting LLC, a consulting firm launched in 2012 to support philanthropic institutions and community-based organizations in developing and implementing strategic and intentional programs. Cynthia is currently a program consultant to the Arch Community Fund and the Laughing Gull Foundation; and previously worked at the Marguerite Casey Foundation, the Beldon Fund, and the Turner Foundation. Cynthia serves on the board of directors of the the Public Citizen Foundation and Funders for LGBTQ Issues. She previously served on the boards of the National Committee for Responsive Philanthropy, the National Network of Grant-Makers, the Environmental Leadership Program, and the Neighborhood Funders Group. She loves to read sci fi, binge watch Netflix with her partner, and is a 10+ year season ticket holder for the WNBA’s Seattle Storm (GO STORM!). 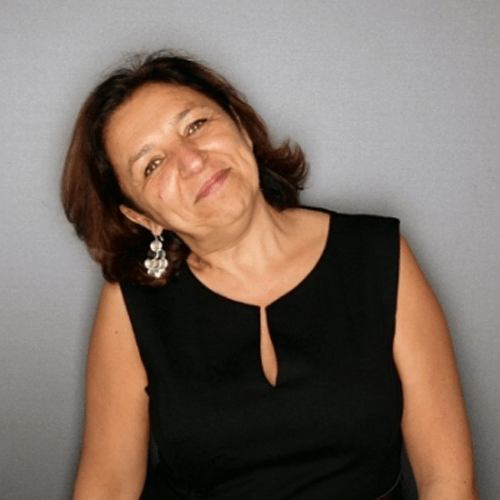 Senior Director of Equity, Diversity, and Inclusion at Port of Seattle

Bookda moved to the U.S. from Iran in 1980. She has been living in Seattle for 27 years. A Social Worker by personal direction and formal training, Bookda is most passionate about social change and organizing communities around the root causes of social and economic inequities.

Bookda currently serves as Senior Director of Equity, Diversity, and Inclusion at Port of Seattle. In this capacity she partners with lines of business to ensure that externally facing equity goals and objectives are incorporated into business plans. As a member of the Executive Leadership Team, she will oversee the infusion of equity, diversity, and inclusion in Port of Seattle’s culture, strategies, and goals.

Before joining the Port, Bookda served as Policy Advisor of the Office of Equity and Social Justice for the King County Executive Office after a distinguished career as a foundation executive for the Mona Foundation, Global Washington, and the Social Justice Fund.

Richard Woo retired in early 2020 from organized philanthropy and community development with over 30 years of combined experience at The Russell Family Foundation, the Levi Strauss Foundation, and Levi Strauss & Co. where he played major roles in breakthrough social change initiatives. In the 1980s before entering philanthropy, Richard worked in Northern California nonprofits in women’s reproductive healthcare, teen family planning, and youth development.

In the 1990s, Richard was the principal researcher and designer of Project Change, a 10-year anti-racism grants program undertaken by the Levi Strauss Foundation in selected communities in the American South and Southwest. He served as Executive Director of the Levi Strauss Foundation overseeing global grantmaking in 40 countries focused on economic development, HIV/AIDS, and social justice.

From 2000 to 2020, Richard served as the founding CEO of The Russell Family Foundation in Gig Harbor, Washington. In leading the start-up foundation, he partnered closely with the staff, family trustees, and community directors to pioneer initiatives in Puget Sound restoration, grassroots leadership, impact investing, and fossil fuel divestment. “Inside Philanthropy” recognized Richard in its 2019 Philanthropy Awards naming him the “Foundation President We’ll Miss the Most” for having “been a trailblazer in such areas as equity and impact investing.”

Past board service includes Philanthropy Northwest, the Council on Foundations, and Asian Americans & Pacific Islanders in Philanthropy. Richard now sits on the board of the Greater Tacoma Community Foundation and the Impact Advisory Council of Tiedemann Advisors (impact investing). In retirement, his personal mission statement is: “building whole, affirming and just community through deep listening, reflecting, and storytelling.”