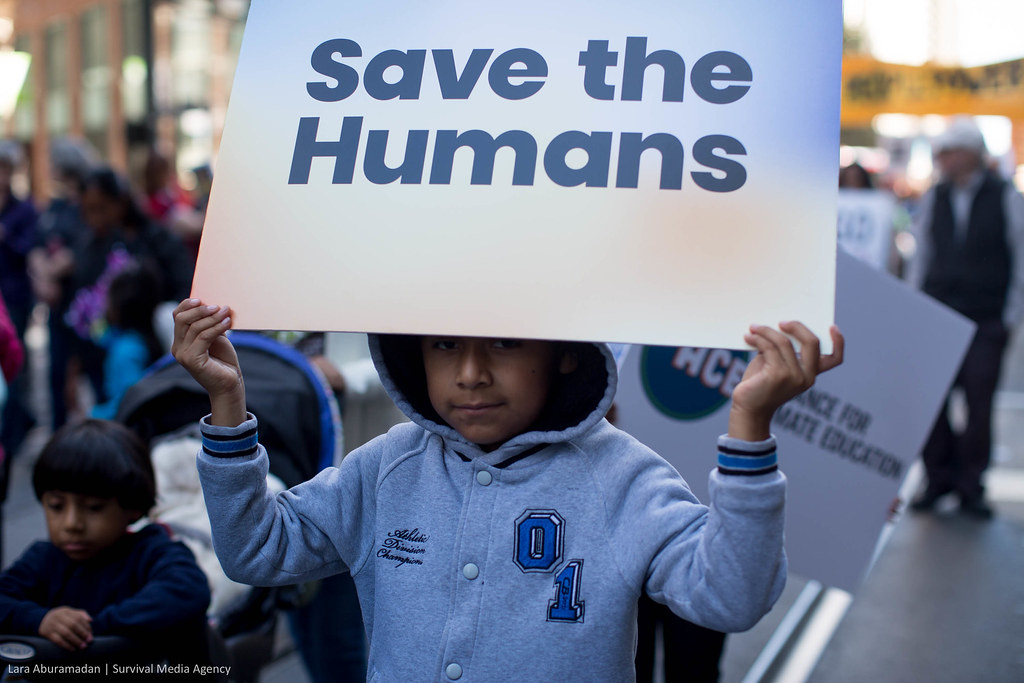 Last summer, here in the Pacific Northwest parents would check their phones, television, or radio to see if it was safe for kids to play outside. Not because of COVID19 —  by that point, we’d gotten used to masking up — but because forest fires both close and far away made the air unsafe to breathe even with a mask. A robust system of air quality monitoring gave us timely and accurate information about the conditions outside our doors.

That experience should show us that when it comes to climate action we’re doing it wrong. Instead of focusing on the category of gases that cause climate change, we should work to reduce and eliminate the pollutants that cause immediate health impacts. This is not only the moral thing to do — reducing harm to people today, especially the hardest-hit communities, mostly low income and people of color — it is actually a more reliable pathway to addressing the global climate crisis.

Climate action has eluded us for three main reasons. First, obviously, fossil fuels are entwined into every part of our economy. Pivoting our focus to the pollutants that cause the most harm to health — particulate matter, lead, nitrogen oxides (NOx), sulfur oxides (SOx), and others — won’t change that. But one important and perhaps overlooked reason we struggle with reducing standard greenhouse gas (GHG) emissions is that CO2 and Methane disperse quickly into the upper atmosphere soon after they are released making them expensive to measure regularly except at the largest quantities — and impossible to attribute to a particular source or location. We often talk about carbon emissions through economic proxies like vehicle miles traveled, gallons of fuel imported, or as parts per million in the atmosphere as a whole. It’s hard to take action at that scale and know if we’re making progress or not. The third aspect of CO2 also blunts our actions. Except for really high indoor concentrations, breathing CO2 is not harmful to human health so it is easier to kick that can down the road.

By comparison, the pollutants that we traditionally see as the less nefarious sidekicks of the main climate villains, the small particulate matter (PM <2.5), nitrogen oxides (NOx) and other so-called criteria pollutants are easier to tackle:

And, finally, the criteria pollutants are closely correlated to GHG. In other words, taking action to reduce and eliminate the harm being visited on communities today — disproportionately Black, brown and people of color — will also drive down GHG and is, therefore, our best bet to tackle the global climate crisis.

Here’s a roadmap for how to focus on local health outcomes and make progress on global climate.

Create real accountability: Washington state developed a health disparities map in partnership with Front and Centered. The Washington State Environmental Health Disparities Map shows the impacts of pollution on specific communities and is now being expanded to include the sources of these pollutants. We should build on this tool and embed it into policies to drive down pollution every day. See Clean Energy Transition Act passed in 2019 as an example.

Set hard targets: The GHG goals are vague both in actual numbers and in terms of who is responsible. We should instead set hard targets for pollution reduction at each community identified as overburdened by pollution. Global and regional approaches to carbon reduction like Cap and Trade schemes often fail to take into account the health impacts on neighborhoods.

Expand our air quality monitoring capacity: As all of us learned during the forest fires this summer air quality indexes, fed by a host of monitors both public and private, can provide up to the minute data. We need to invest in more monitoring and more sophisticated data analysis.

Invest in community: Communities need to be empowered to keep polluters and elected officials accountable for real reductions in PM, NOx, Sox and other pollutants. This means developing tools and education programs in partnership with frontline communities to make sure that real progress is being made.

We are building a foundation for this work in the Healthy Environmental for All (HEAL) Act,  which we are working to pass during the 2021 Legislative Session, but more work is needed to tie the threads together. The conversation between climate action and environmental justice has been siloed in our policy making, but we will be effective in reducing our impact on climate change only when we make them one conversation. Following the HEAL act, we need to create and act aggressively on these items as a meaningful approach to effective climate action.