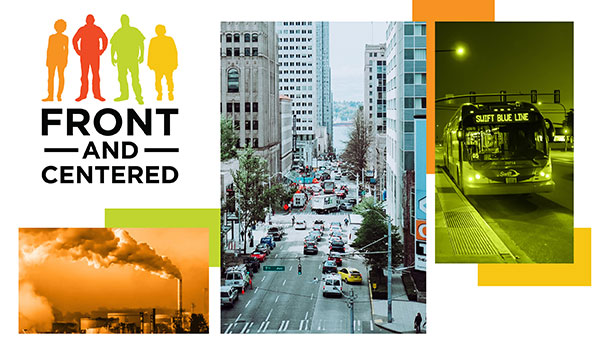 When it comes to transportation we deserve a victory lap. The project to connect city, suburb, and country with high-quality roads and highways that started with the Eisenhower administration is done! Traveling by car has never been safer or more convenient. Pick any place in Washington State (or across the country) and chances are there’s a reliable and dignified way to drive there.

But if you need to walk, bike, or take transit it’s a whole other story. Dignity for people who can’t drive because they are disabled or too young, too old, too poor is not a standard feature of our transportation system.

Sidewalks are missing; crossing the road too often means putting your life at risk; only a tiny number of streets have bike lanes; transit systems have been shrinking for decades. And the results are hard to argue with: pedestrian deaths are at a 30 year high. The share of kids who walk to school has never been lower. Pollution from cars and trucks tops the list of health impacts — especially for black and brown communities. And let’s not forget that cars and trucks are responsible for the lion’s share of Washington state’s greenhouse gas emissions.

So, mission not accomplished.

But what would it take to finish the job?

In the Summer and Fall of 2020, Front and Centered hosted a series of listening sessions about transportation with community-based organizations of people of color across the state. We also surveyed our members on the kinds of investments they are interested in and how to pay for these with new taxes or fees. We wanted to know what communities on the frontlines of pollution and the burdens of our current transportation system want.

Above all, the participants said they wanted cleaner air and improved transit service.

At this moment in Olympia, our legislators are busy working on proposals for a 16-year transportation package adding up to tens of billions. Having heard from communities on the frontlines we want to compare how these transportation proposals match up with our priorities.

The answer, unfortunately, is not very well. Washington State has a well-oiled machine (pun intended) for planning, engineering, funding, and building roads. If we want it to make clean and just transportation, the machine will have to be taken apart and remade. The good news is that many of the pieces of the machine will still work. But they need to be put to a different use.

Take funding as an example. Previous policymakers knew voters get impatient with the cost of and time to build big infrastructure projects so they created a bunch of lockboxes, and trust funds, and other fiscal gizmos that laser-focused tax dollars on highways and roads. This worked great. And still does. Eighty cents of every transportation dollar goes to roads, regardless of the actual need. But now that we have completed the project of road construction, these fiscal contraptions have become a straight-jacket. In Washington state, there is an actual constitutional amendment that makes it illegal to use even one dollar of gas taxes for a crosswalk or to fund transit service, or to build a bike lane.

Currently, Democrats in the house have two proposals covering a 16-year transportation package of investments and raising revenues to pay for these. In this post, I’ll cover the investments and save the revenue side for another day. Let’s just say at the start that neither Representative Hobbs’s $17B proposal nor Representative Fey’s (both Democrats) much more expansive $26B proposal dismantles the road-building zombie. The lion’s share of each proposal goes to roads. 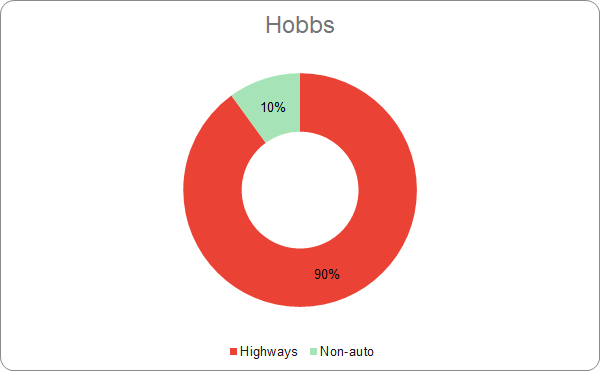 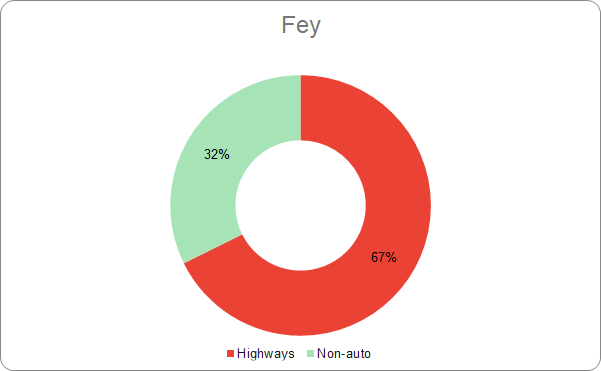 Ultimately, both proposals fall really, really short of the investment needed to provide dignified transportation for Washingtonians. Fey’s proposal has more of the stuff we need than Hobbs. But it doesn’t even come close to meeting the shortfall in transit, or active modes. And it spends $2.4B more on roads and highways than Hobbs does. Here are the questions we are left with: 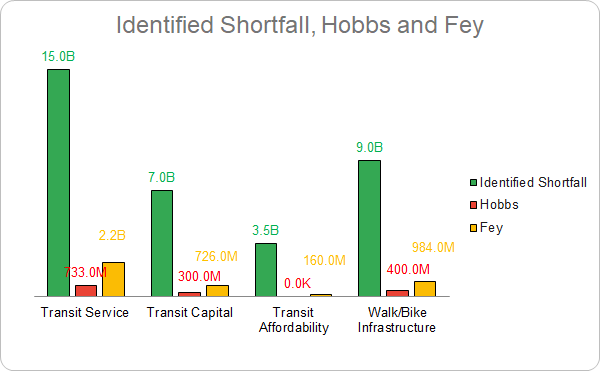 Backfilling the human-scale transportation that we need for a fairer, greener future will take the same tenacity and focus that helped us build our amazing car-centric highways and byways. For at least the next sixteen years, let’s flip the script on our transportation spending. Let’s put 80% of our money to build the missing sidewalks, create easy-to-use bus systems in every town in our state complete with covered shelters and state-of-the-art rider information displays. Let’s put our dollars to work making sure that every 9-year-old in the state who wants to ride her bike to school has a safe and fun way to get there. The awesome roads and bridges we have built need to be fixed and kept up, of course. That’s where the other 20% of our transportation dollars should go.

The transportation proposals are evolving so this is the first of several posts. We hope that Front and Centered members will weigh in on the discussion and make your voices heard. Please stay tuned for more analysis and opportunities to participate.